In the context of climate change, grasslands will need to be populated with forage species that tolerate drought conditions. Planting forage mixtures is a possible solution, but questions remain regarding the specific varieties to use. Recently, different experiments have shown that both intra- and interspecific diversity could have a positive effect on grassland production under climate change and, more specifically, during droughts. However, to choose which species and genotypes to include, it is necessary to define the rules of assembly. These rules could be based on the choice of certain functional traits. For instance, research suggests that differences in growth-related traits among plants within the community, namely temporal differences in growth periods, have a positive effect. Defining the traits of greatest interest and their relative importance in grassland communities is a major consideration when selecting the plant varieties to include in forage mixtures.

An agroecological alternative to the use of synthetic inputs is the use of genetic diversity, variety diversity, and species diversity. This approach helps maintain production but especially increases yield stability. The challenge is now to act innovatively in creating plant varieties, as well as variety and species mixtures, that are well adapted to local conditions. Such efforts should be carried out locally and involve target users. Using different examples of co-design efforts, we show that working with local stakeholders makes it possible to (i) refine research objectives, research questions, and innovation evaluation criteria; (ii) generate user-customised knowledge and innovations (e.g., participatory design of varietal association ideotypes); (iii) design tools that help users create their own solutions (e.g., Capflor®); and (iv) support the development of a farmer-led plant breeding program.

Soil organisms are an integral component of ecosystems, but their activities receive little recognition in agricultural management strategies. Here we synthesize the potential of soil organisms to enhance ecosystem service delivery and demonstrate that soil biodiversity promotes multiple ecosystem functions simultaneously (i.e., ecosystem multifunctionality). We apply the concept of ecological intensification to soils and we develop strategies for targeted exploitation of soil biological traits. We compile promising approaches to enhance agricultural sustainability through the promotion of soil biodiversity and targeted management of soil community composition. We present soil ecological engineering as a concept to generate human land-use systems, which can serve immediate human needs while minimizing environmental impacts. 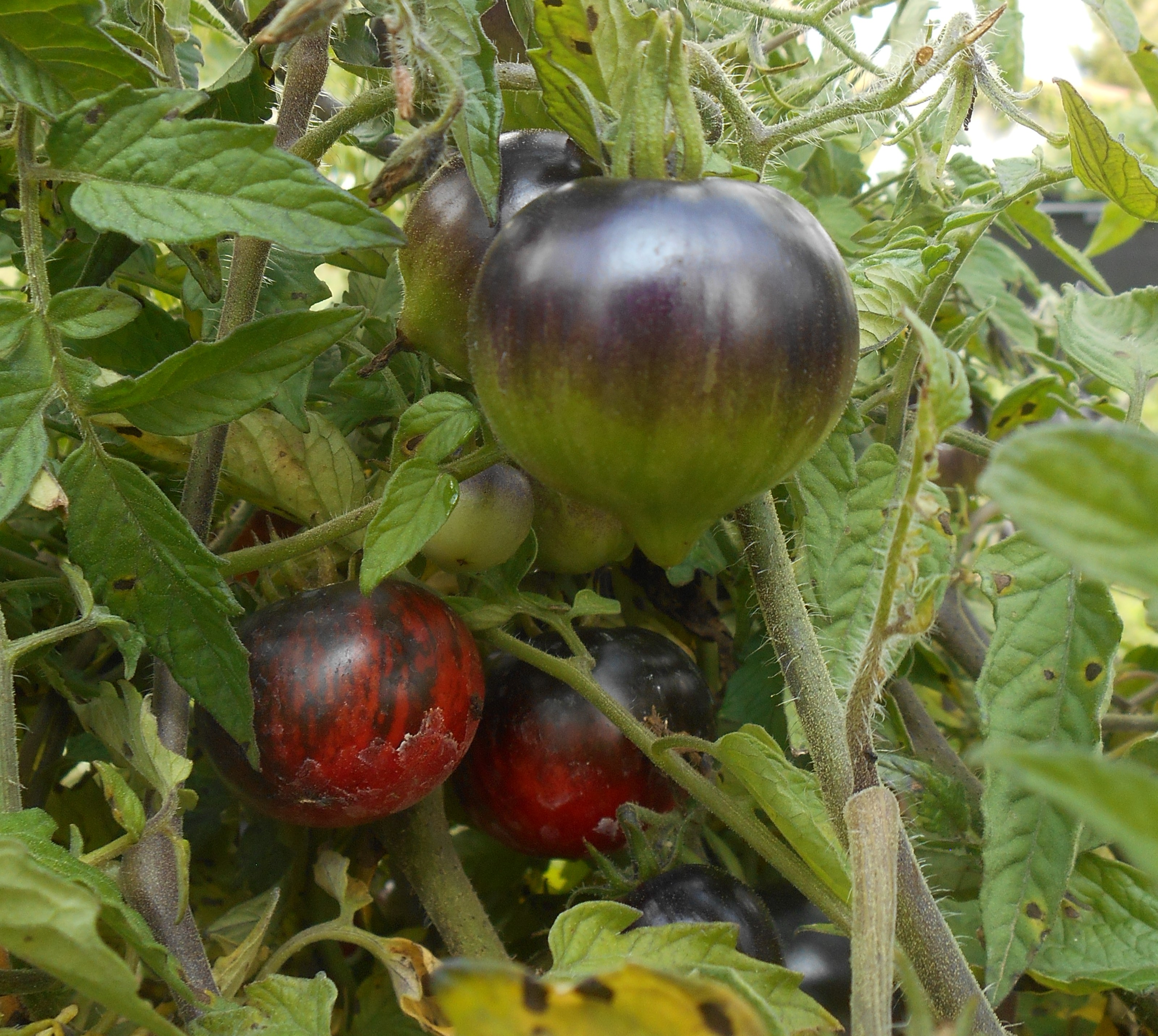 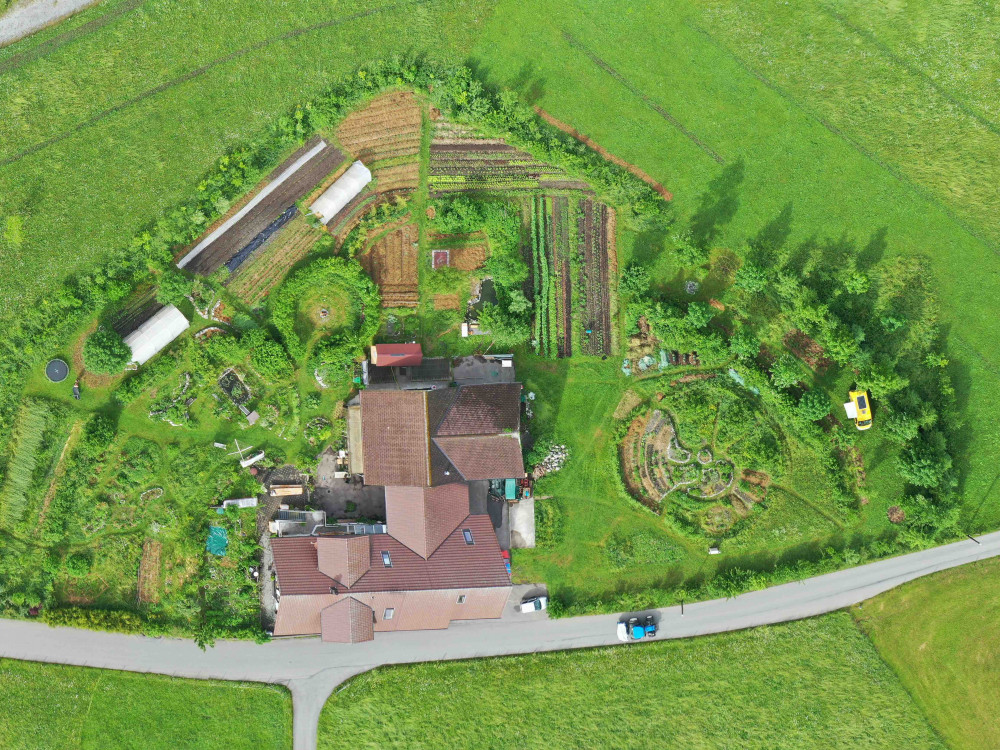 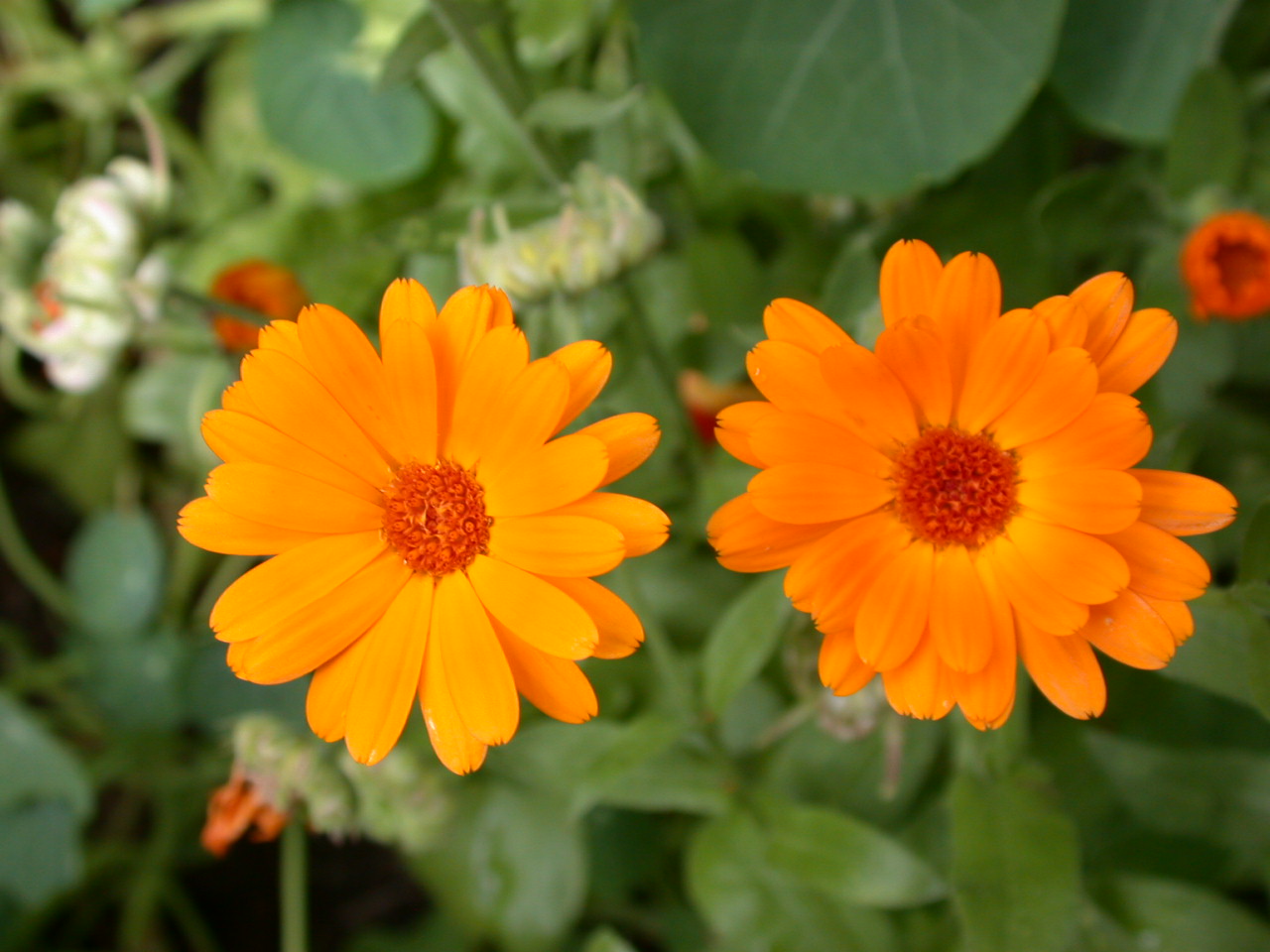 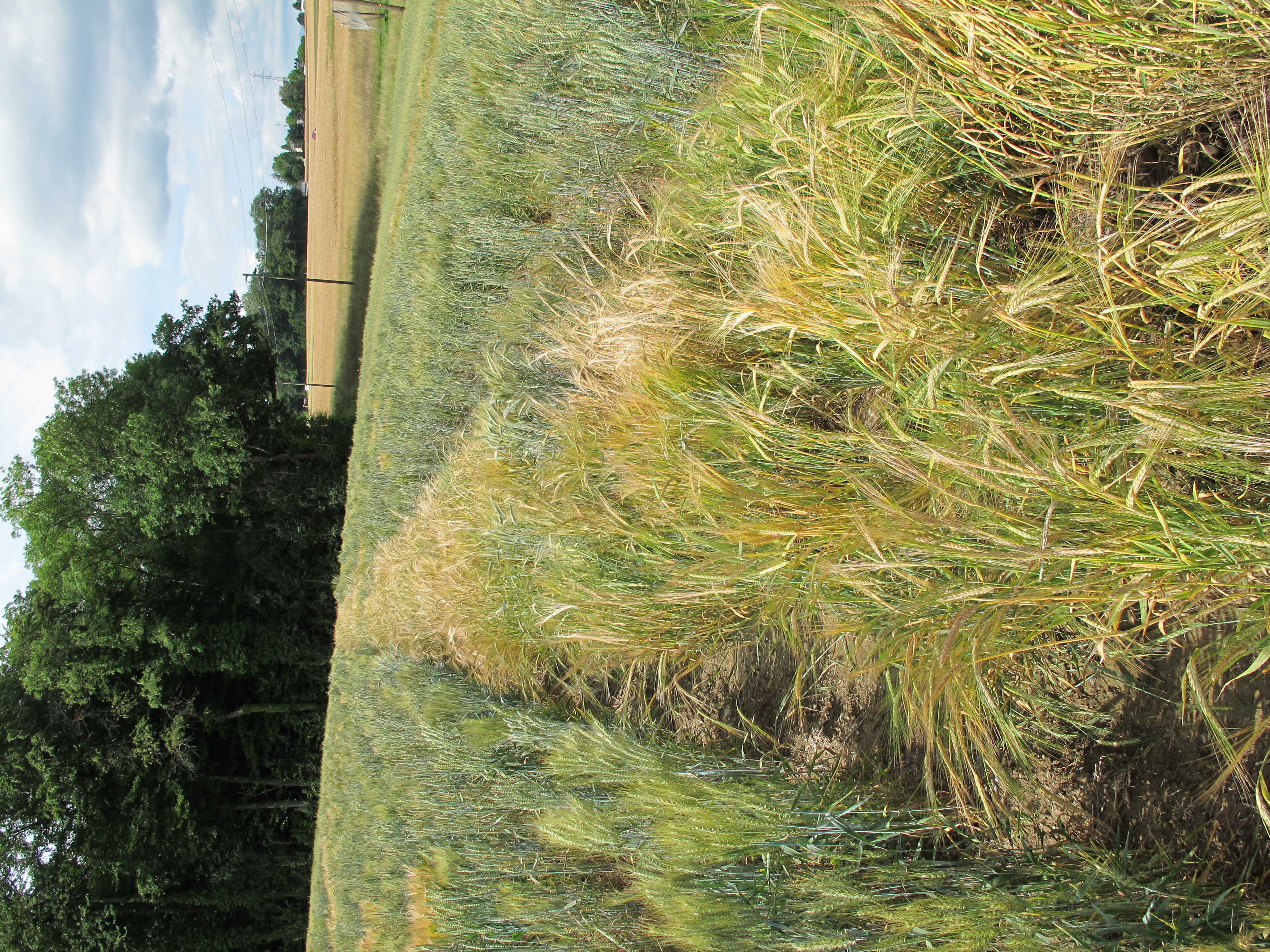 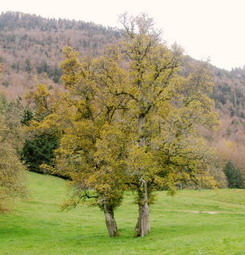 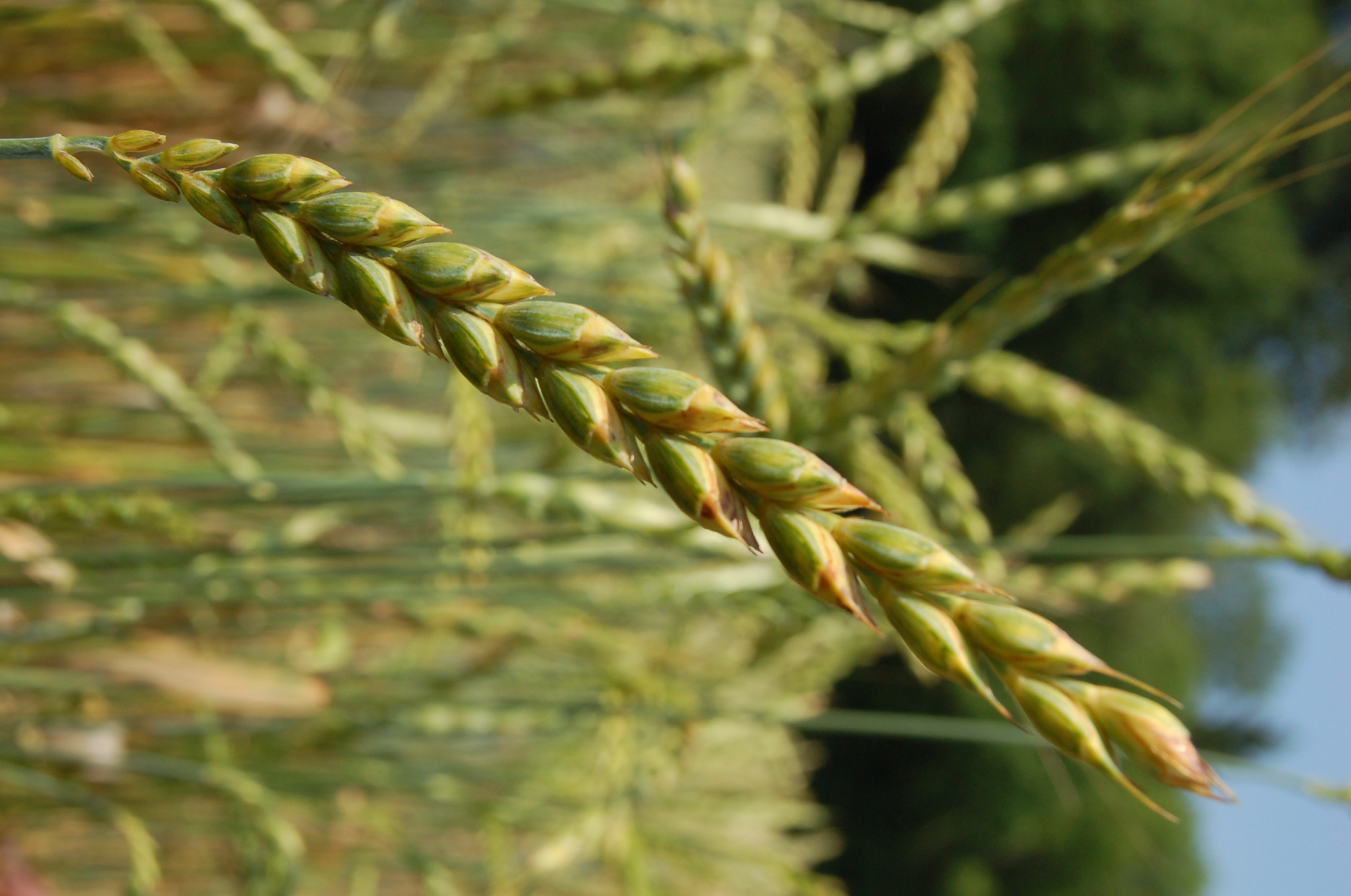